DAP is building a culture of innovation that sticks. In fact, innovation is always on our minds, it’s the fiber of our being and it’s found in every aspect of our business. We take great pride in developing innovative products that are based on consumer driven insights and that truly answer the needs and frustrations of end users. DAP is home to a wide variety of associates that lead sales teams, research and develop new products, create marketing strategies, offer exceptional service to our customers, manage finances and human resources, and oversee operational, IT, and legal functions.

At DAP, we want our associates to live happy, healthy lives. We believe our benefits should answer your needs and wishes for the way you want to lead your life at work and outside of it. 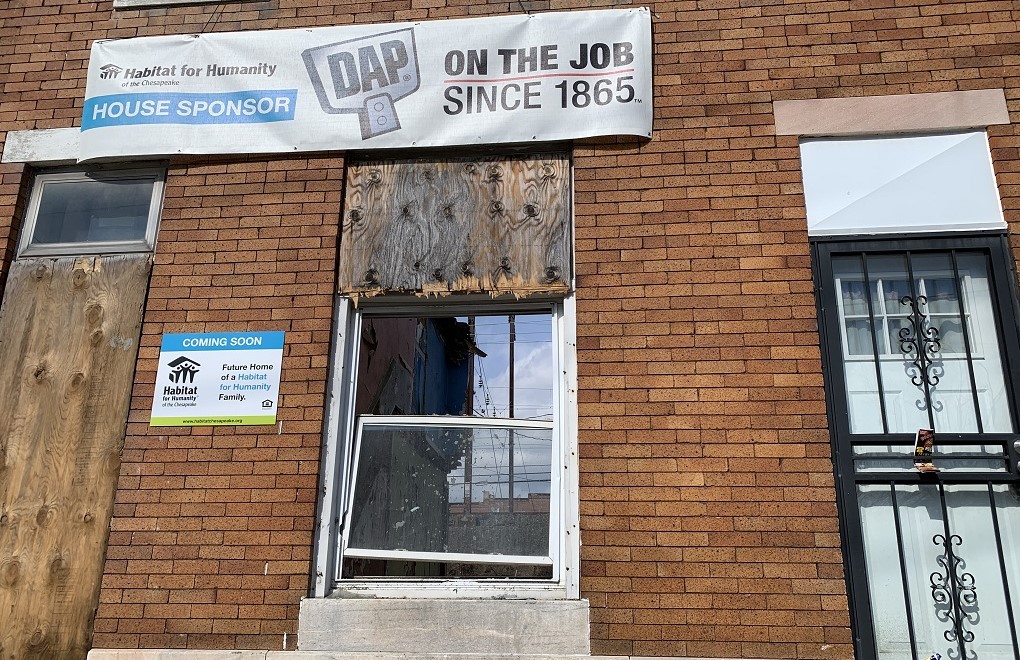 Since moving to Baltimore in 1998, DAP has built a strong foundation in the community in which we work and where our families live and play. Ayudar a otros a tener éxito mediante el uso de nuestro tiempo en servicio es nuestra esencia. We are proud of our culture of giving back and making a positive impact in the community.

Associates here are provided the opportunity to participate in charitable events throughout the year including:

See What We're Up To

DAP is home to a wide variety of associates that lead sales teams, research and develop new products, create marketing strategies, offer exceptional service to our customers, manage finances and human resources, and oversee operational, IT, and legal functions.

Hear directly from our associates about what makes DAP a place to call home. 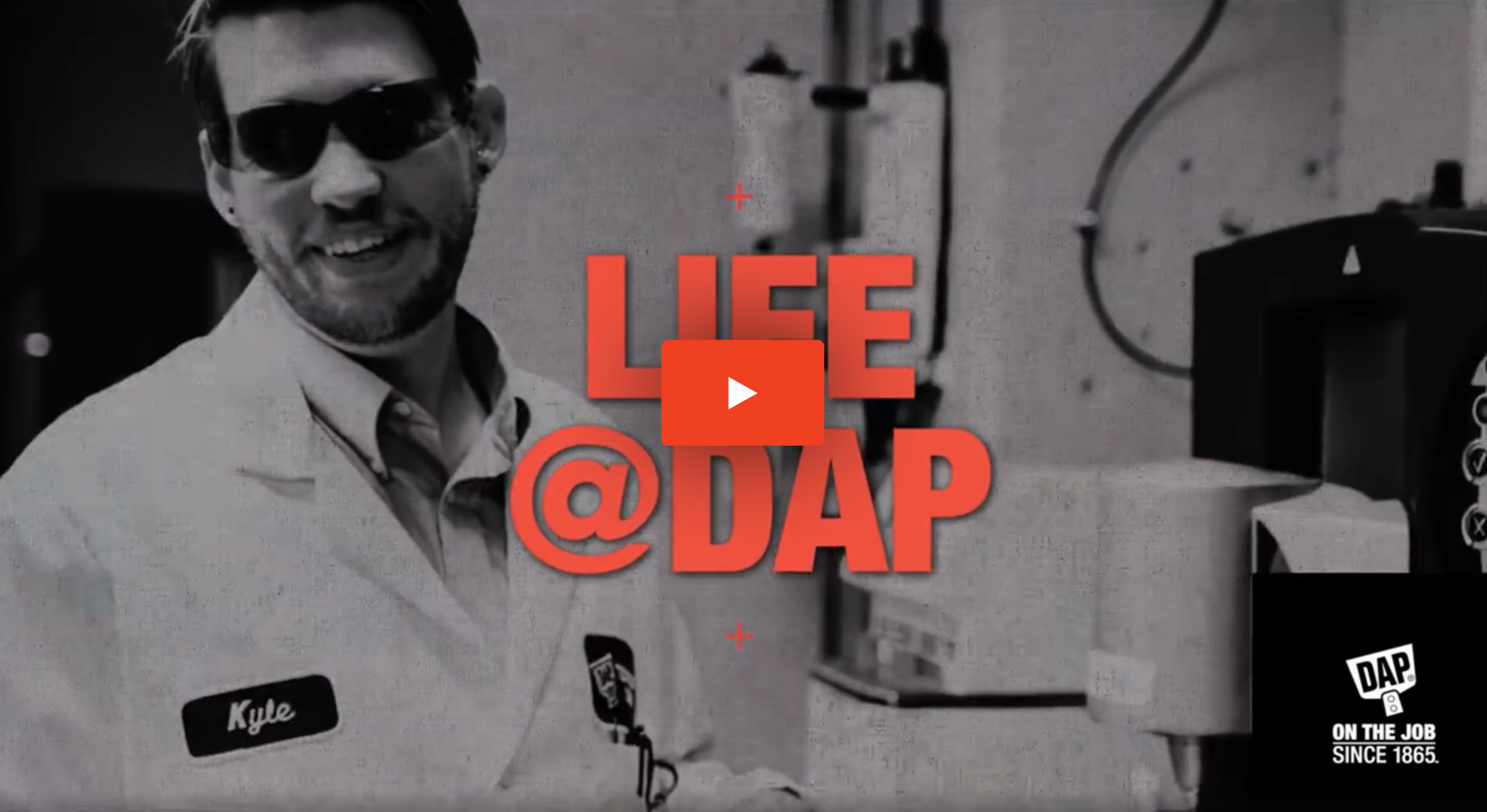 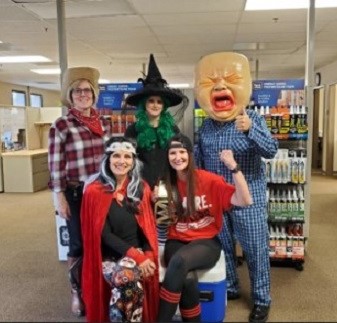 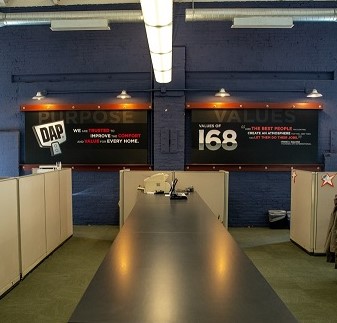 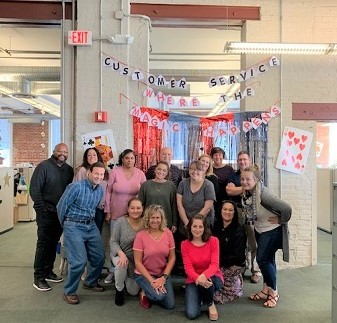 The Customer Service team on the job at the Baltimore, MD Office 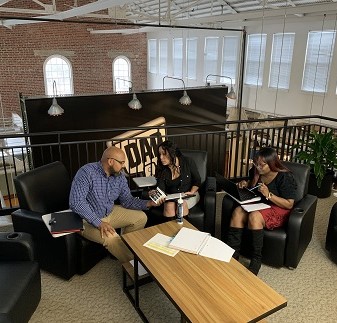 On The Job at the Baltimore, MD Office 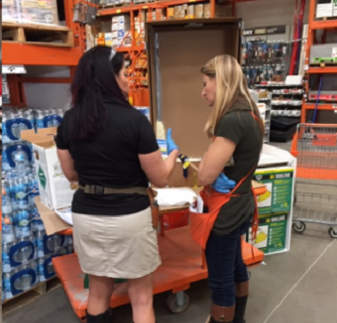 On The Job at The Home Depot 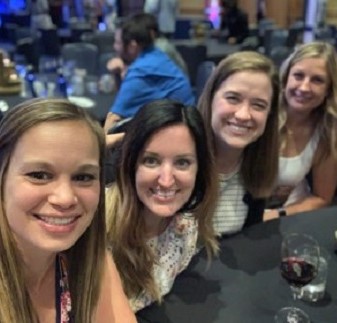 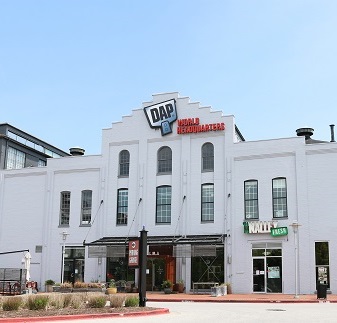 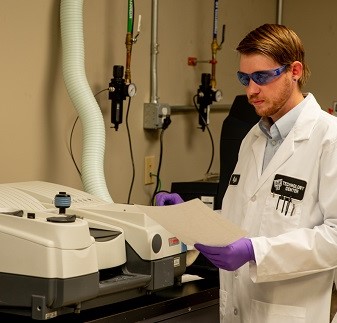 On The Job in the Lab 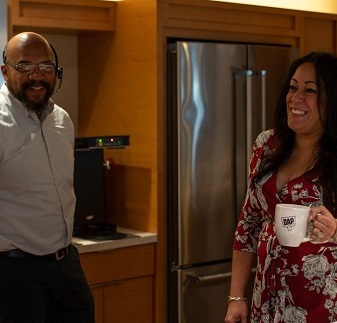 Meetup in the Kitchen at the Baltimore, MD Office 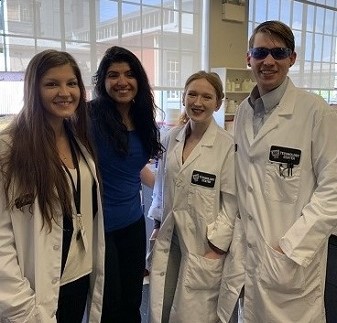 On the Job in the R&D lab at the Baltimore, MD Office 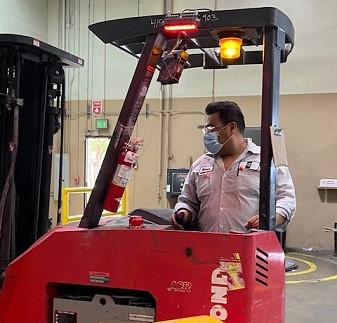 On the job at our Dallas, Texas Plant

The folks around you create an environment that allows for you to learn… to take risks… to have fun.

It’s a family atmosphere. We treat everybody good… everybody equal.

A big part of DAP’s culture is our support for the local community. I’ve participated in Habitat for Humanity build days. It helps our local community but it also helps us feel a sense of camaraderie with each other.

DAP has been very supportive of my training and my ongoing development as a professional.

The History Behind Our Headquarters

Back in 1895, our property was purchased by the Norton Tin Can and Plate Company. By the turn of the century, Norton manufactured more cans than any other factory in America.

In 1901, the American Can Company was formed, and started constructing many of the buildings you see on the property today.

Big structures like the Boiler House, the Factory Building and Annex (1913), and the Signature Building (1924) slowly filled up the big triangular lot. Business was booming, with cans being supplied for industry all around the country. The trend continued through the 1960’s, when more than 800 Baltimore residents were employed here.

In the 1980’s, Norton merged with the American Can Company based in New York and Connecticut. They shut down the Baltimore factory, and the property lay vacant for several years.

In 1987, Baltimore started a campaign to revive the Can Company with $8.5 million in commercial and residential improvements. The project sputtered, financing flopped, and development ceased. It looked like the Can Company might never be useful again.

But in 1994, things started to change. Safeway bought a big portion of the property, and their operation brought hundreds of new people onto the old factory property every day. 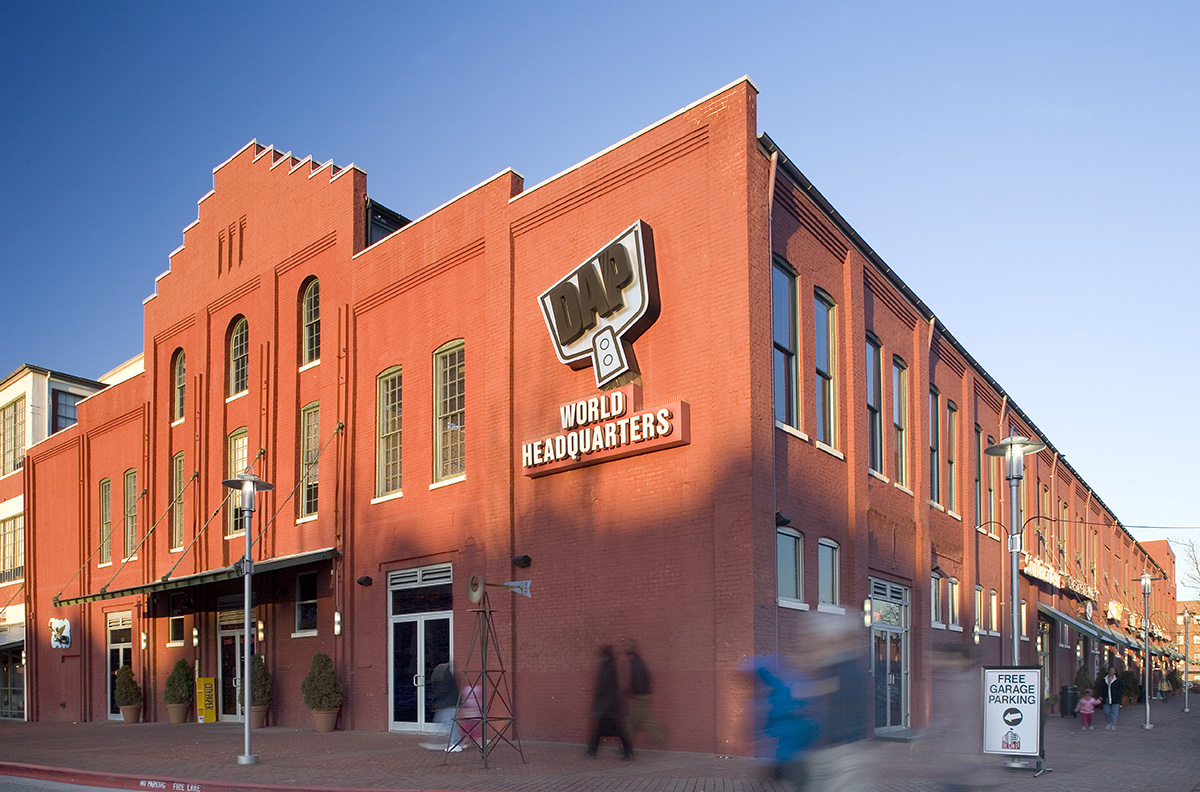 The Can Company LLC bought the rest of the property in 1997, including the most historically significant buildings on the site. DAP Global Inc. became an important early tenant, and suddenly big changes could be made to the Can Company’s deteriorating buildings. There was a lot of work to be done. Walls were decaying, ceilings were falling in, and the site was filled with graffiti and broken glass.

Today, the Can Company is the perfect blend of economic development and historical preservation. It’s a peek back in time at Baltimore’s industrial past, and a sign of great things to come for other old, broken down spaces. The Can Company team is excited to be part of Baltimore’s history as well as its future.